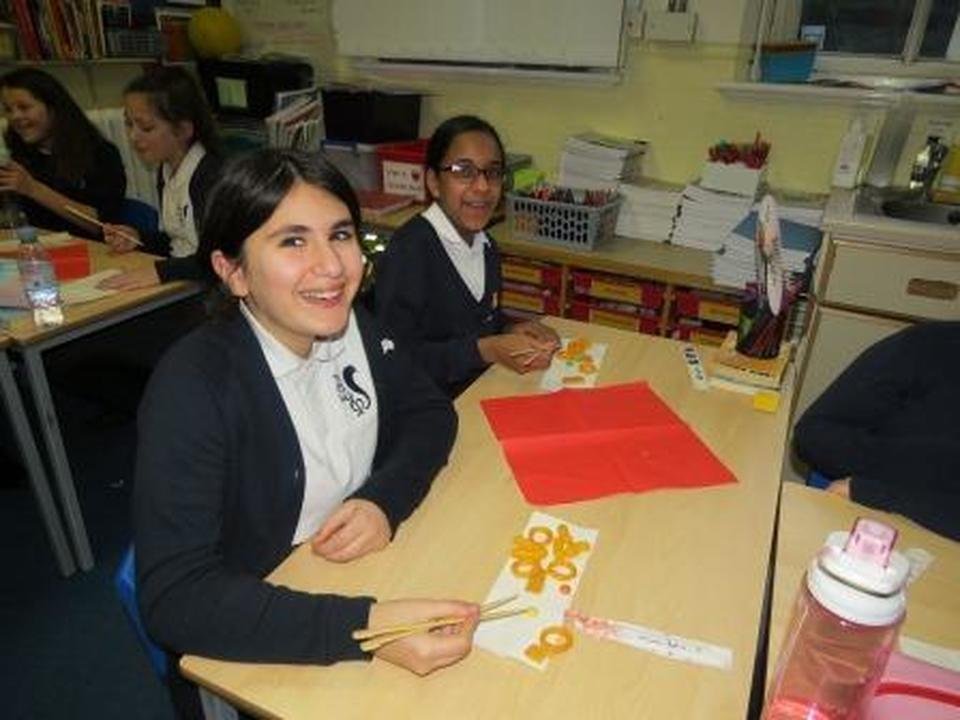 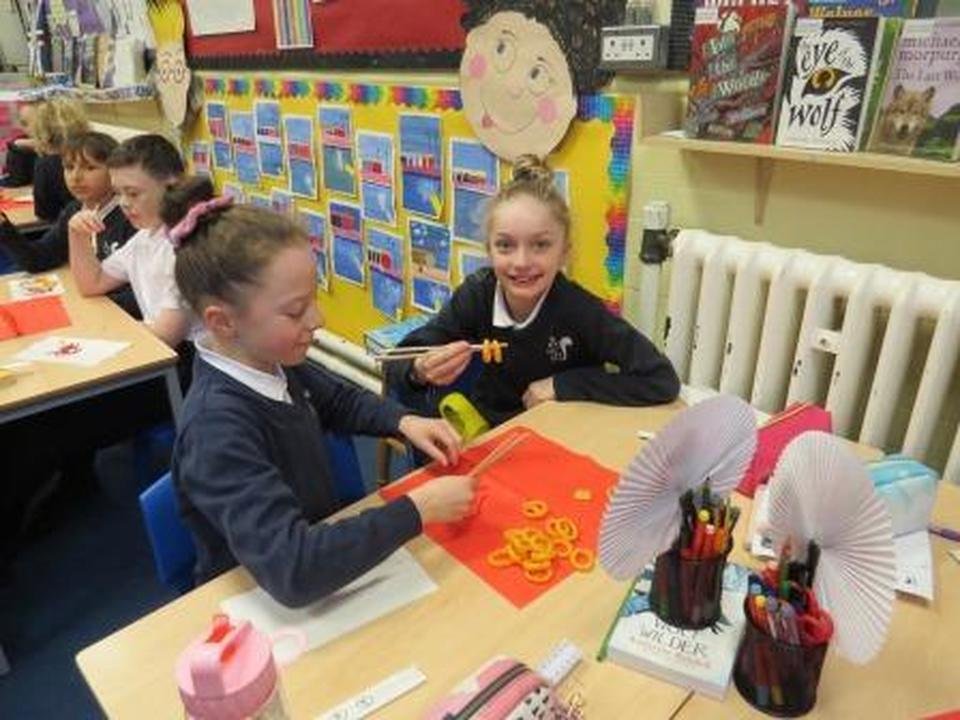 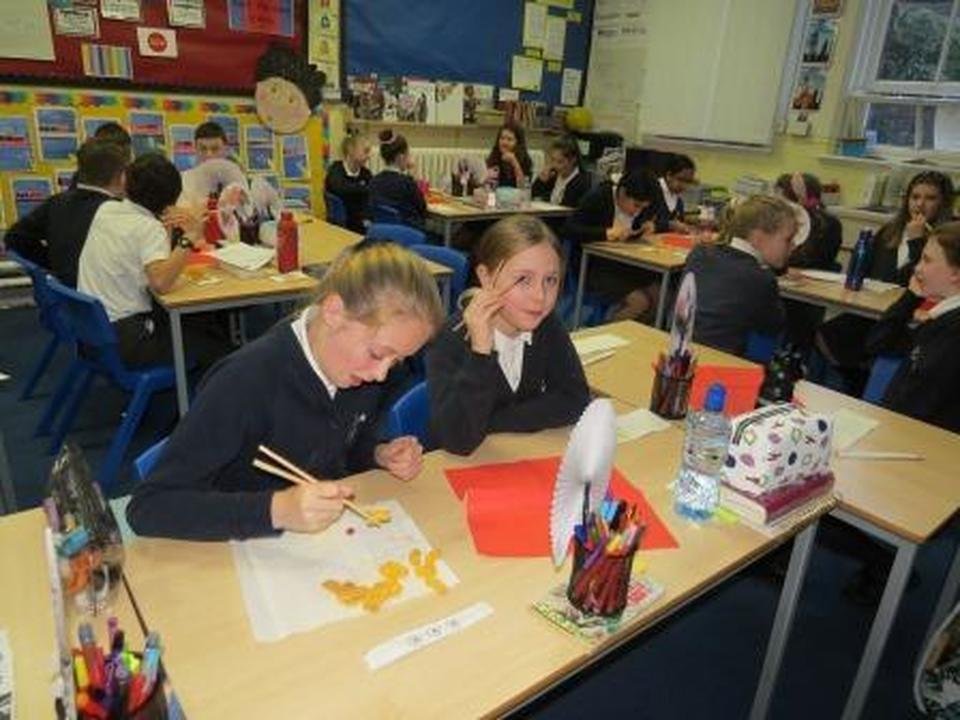 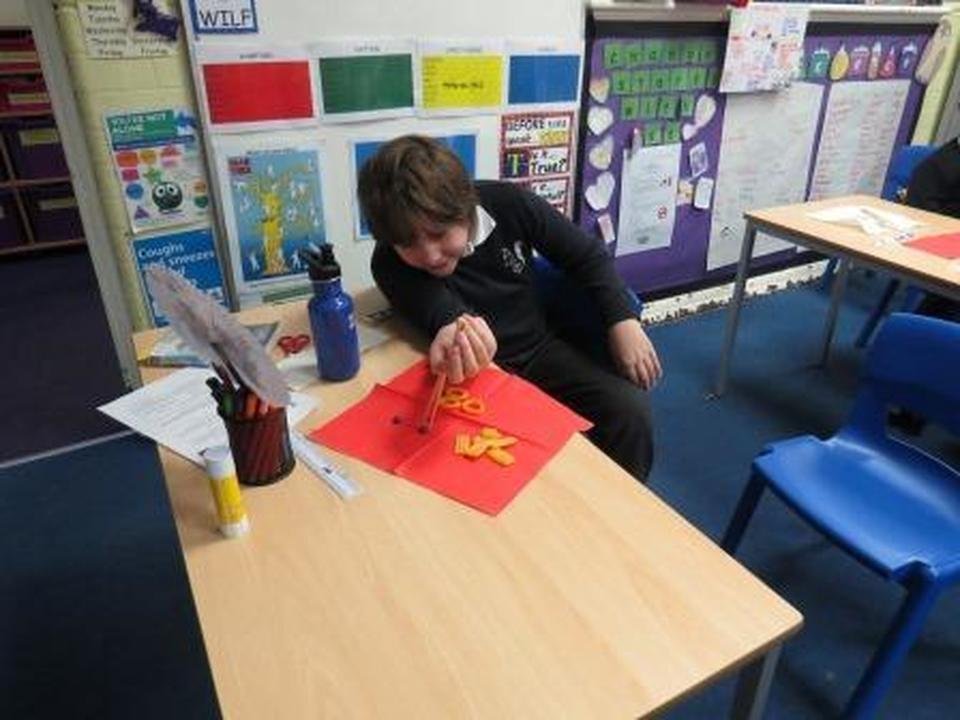 Year 6 celebrated the Chinese New Year. Did you know it’s the year of the rat? They all used chopsticks to try to pick up various food items and learnt about the story of the Chinese zodiac. 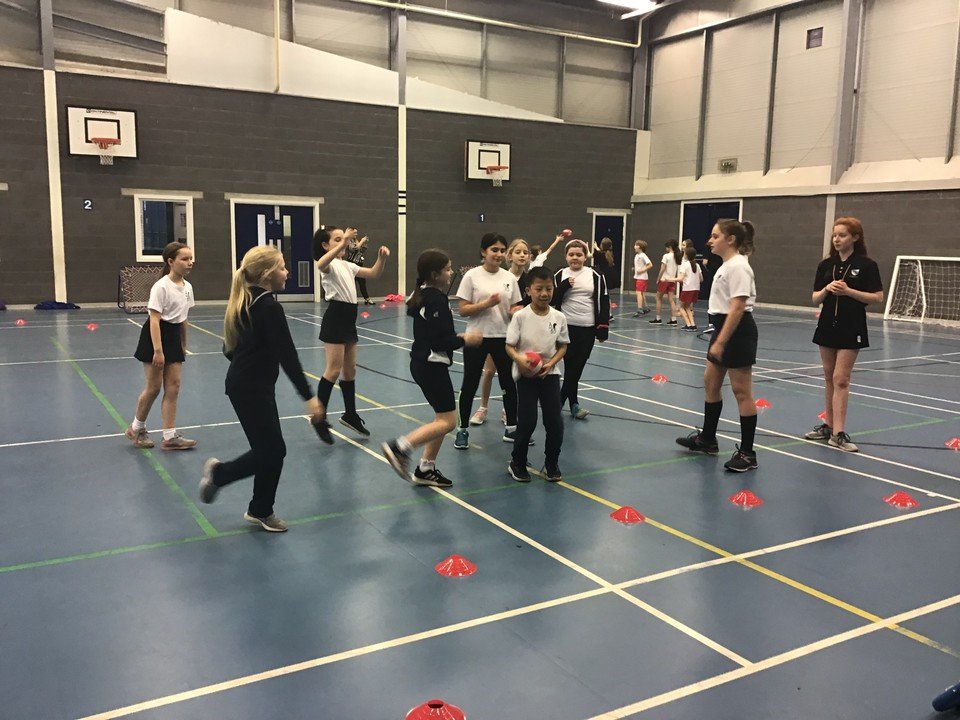 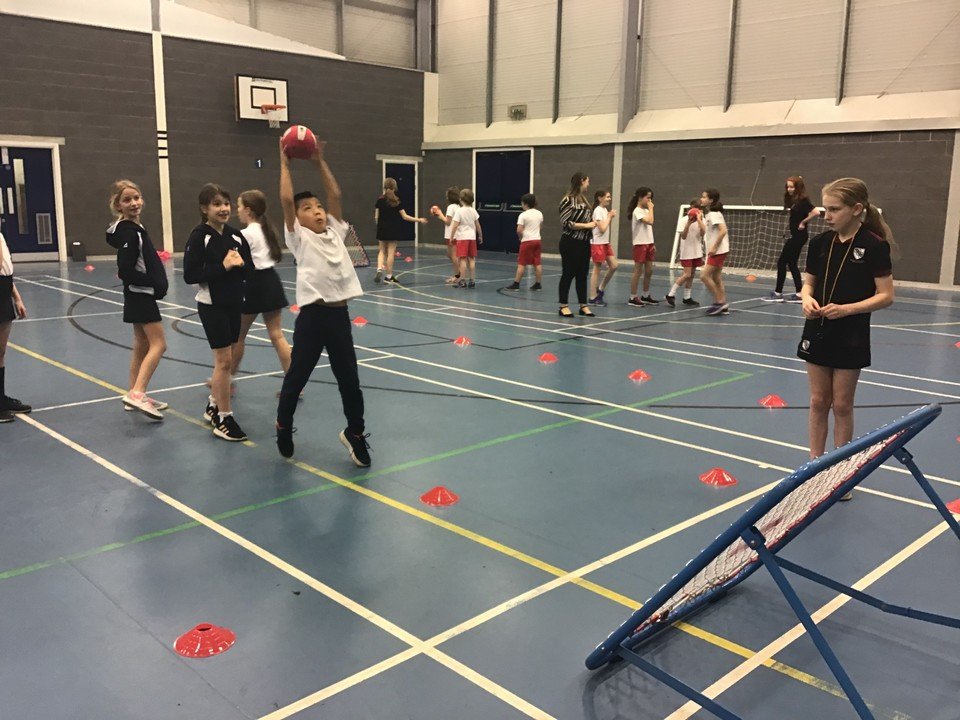 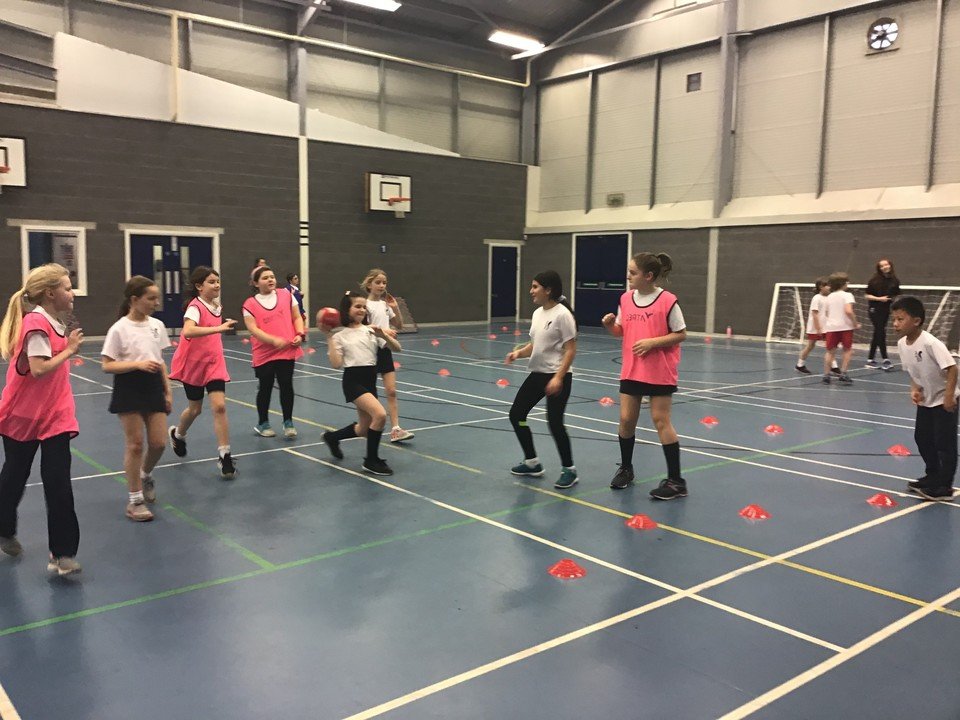 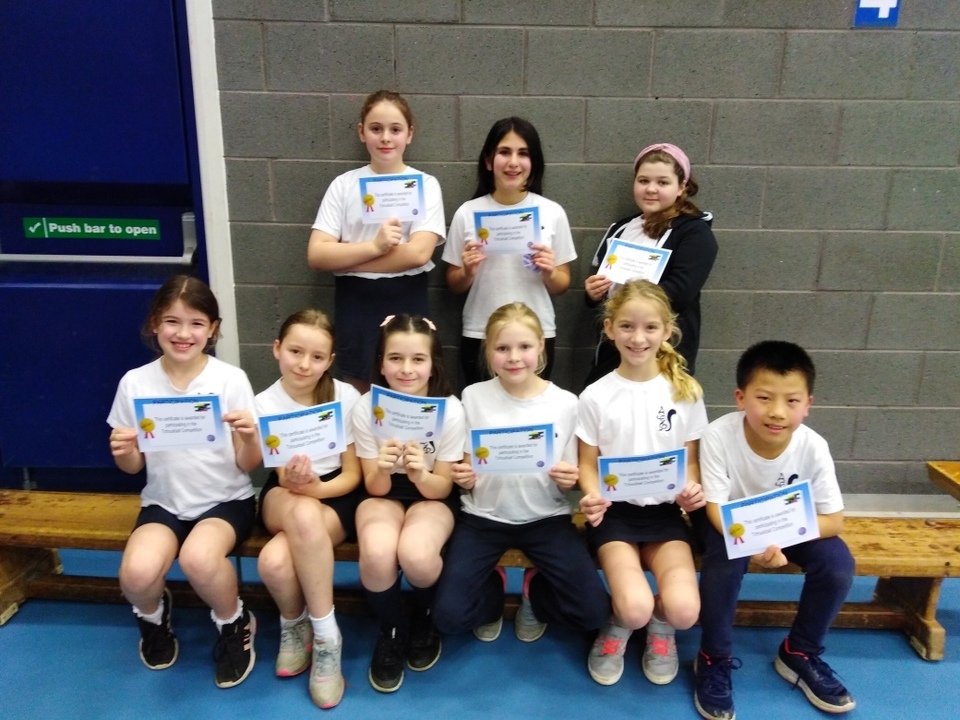 A small group of Year 5/6 children spent the afternoon at Wilmslow High School learning the basics of tchoukball. Tchoukball is a team sport invented in Switzerland in the 1970’s combing handball, basketball and volleyball. A player can either throw or bounce the ball and you score by hitting a small rebounding net, called a frame.The children learnt the basic skills of the game by taking part in a number a different drills then they played some friendly games against other Primary schools. Everyone had a great time and the children are very keen to teach their classmates how to play the game.

The Year  6  Kurling team had a successful afternoon at WHS playing against 10 other local schools.

AECPS won every match and now go through to the Cheshire Finals.

We are very proud of them and their supportive, friendly attitude which they showed to each other and the other teams throughout the competition. 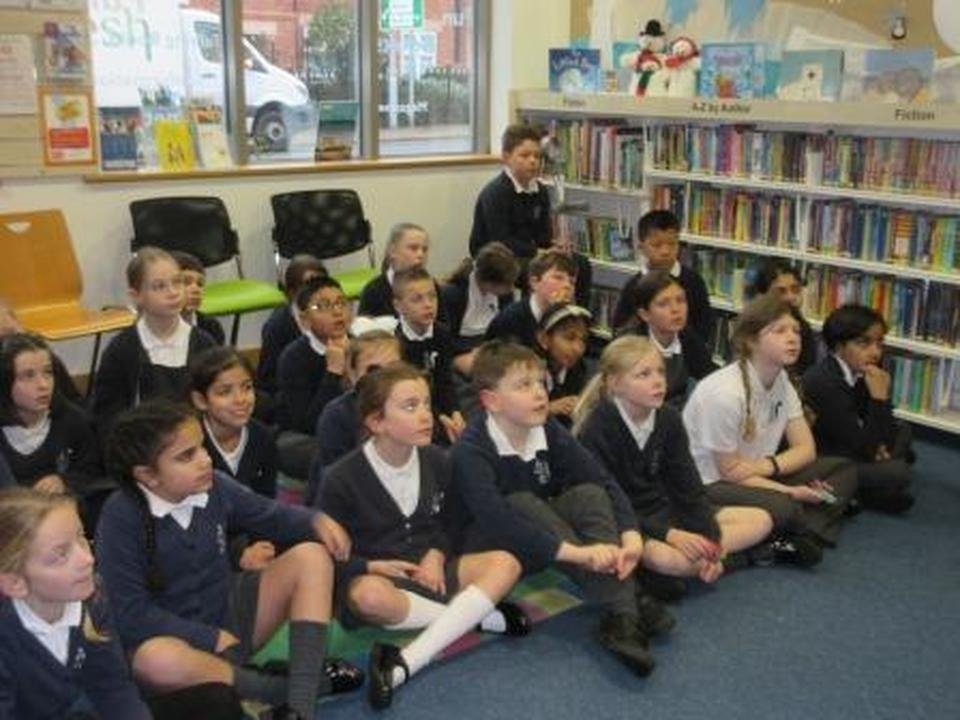 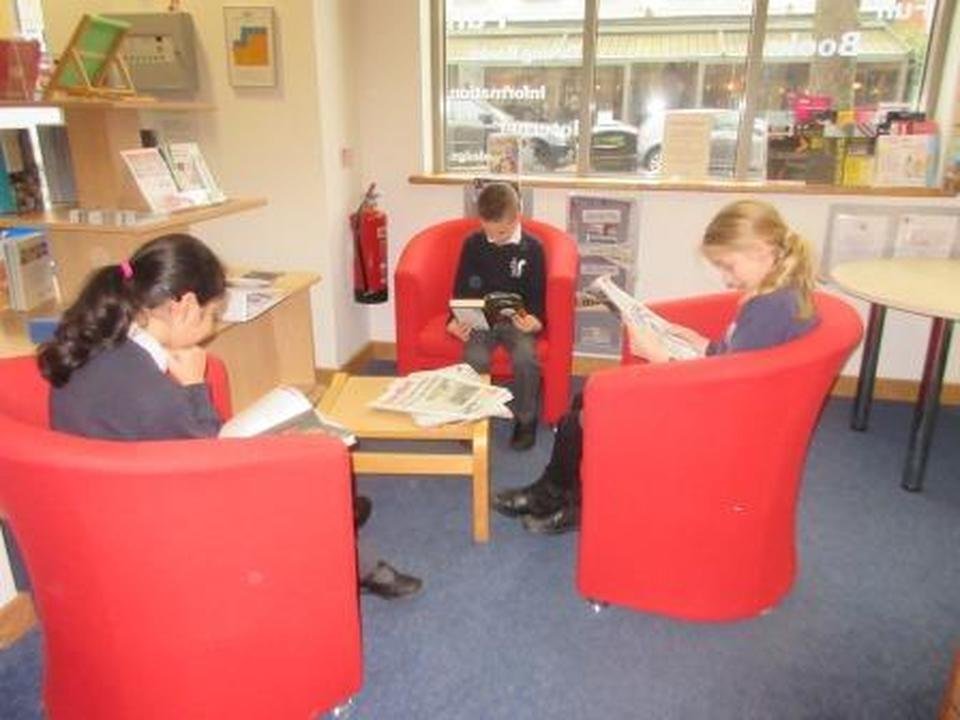 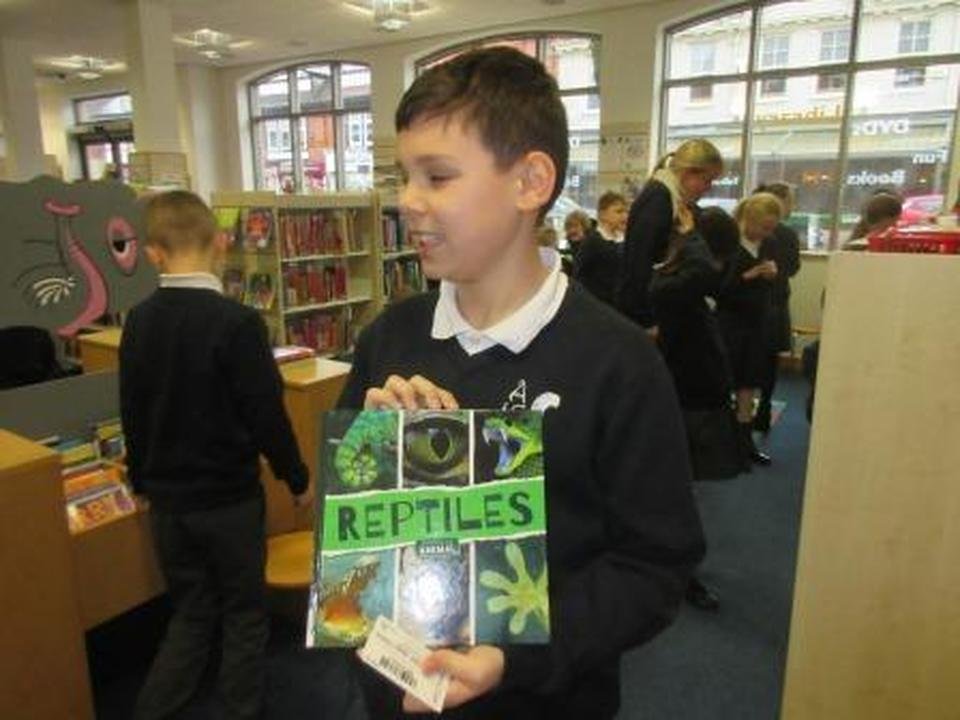 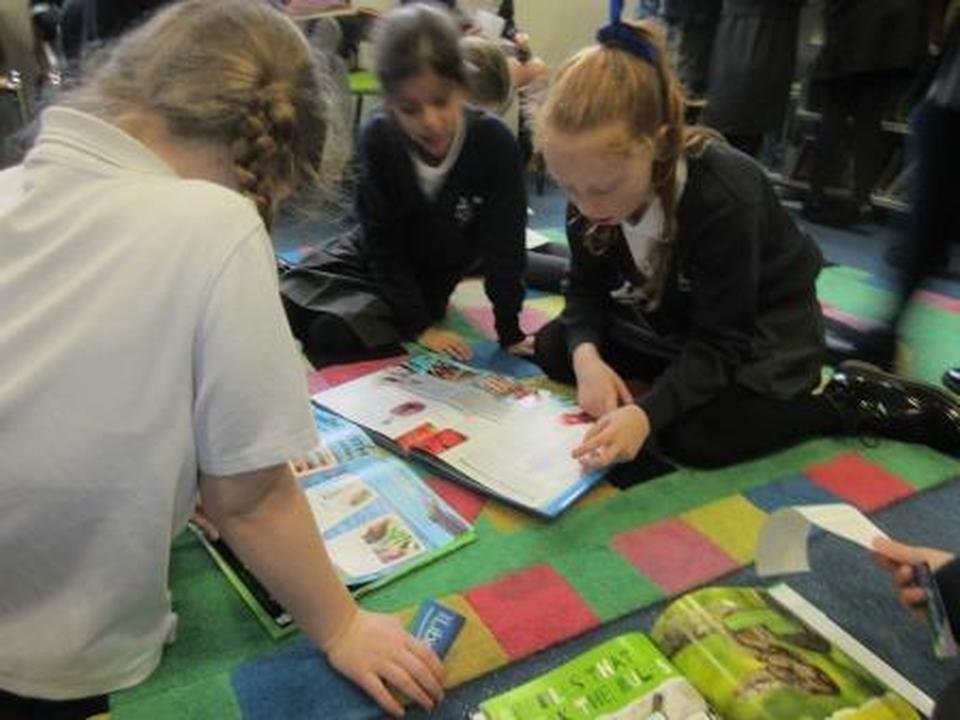 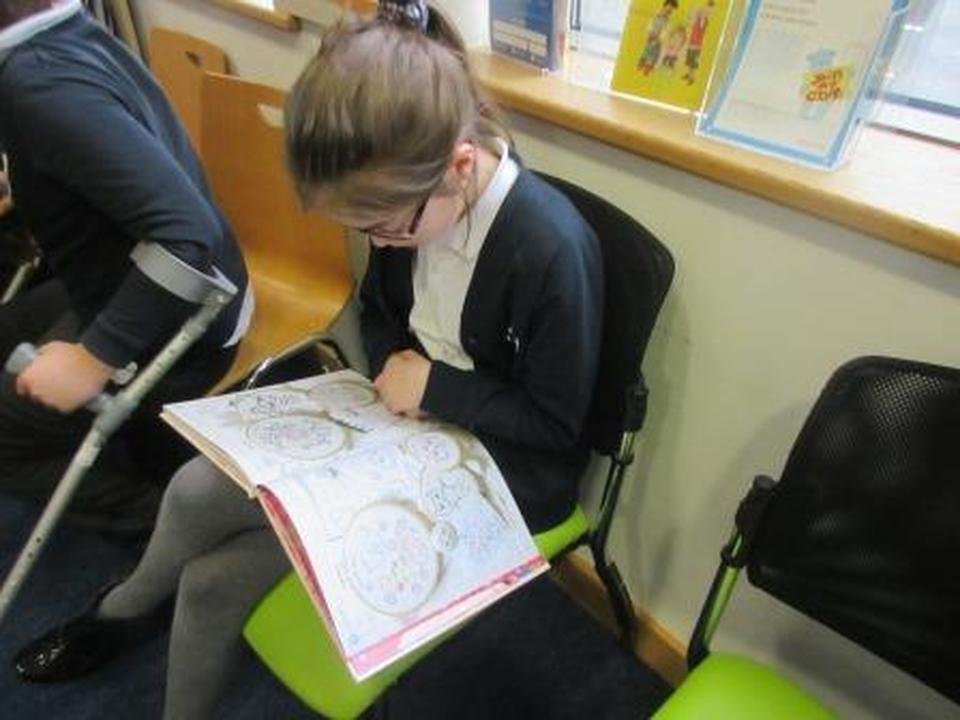 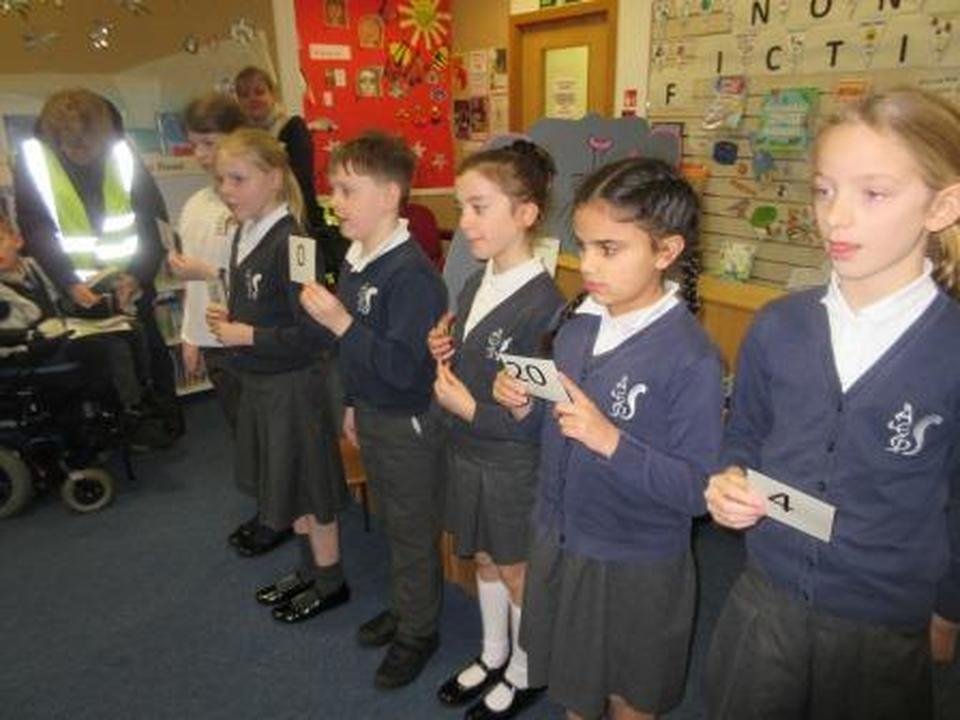 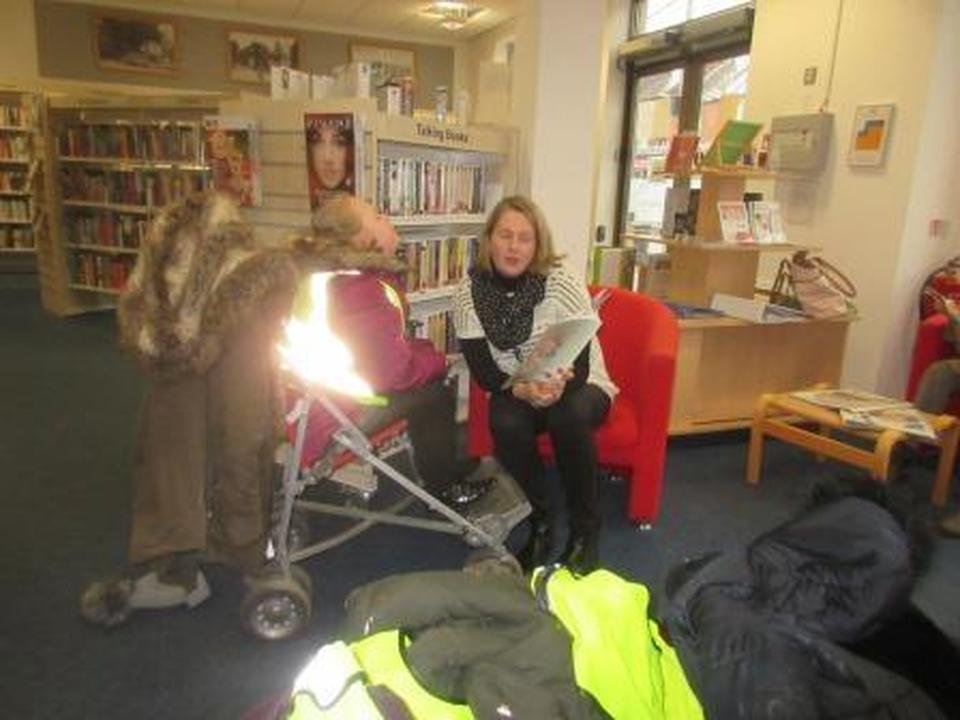 The Year 5s spent an interesting and informative morning at Alderley Edge library.

They learnt how to use the Dewey Decimal Classification system and most left clutching a new library book to read back at school. 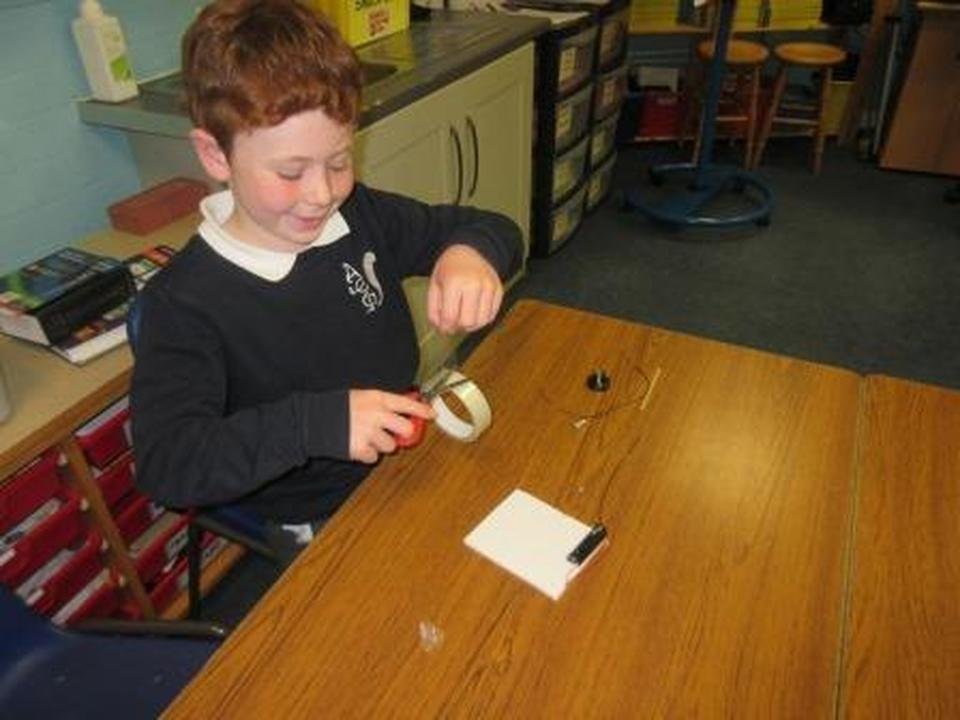 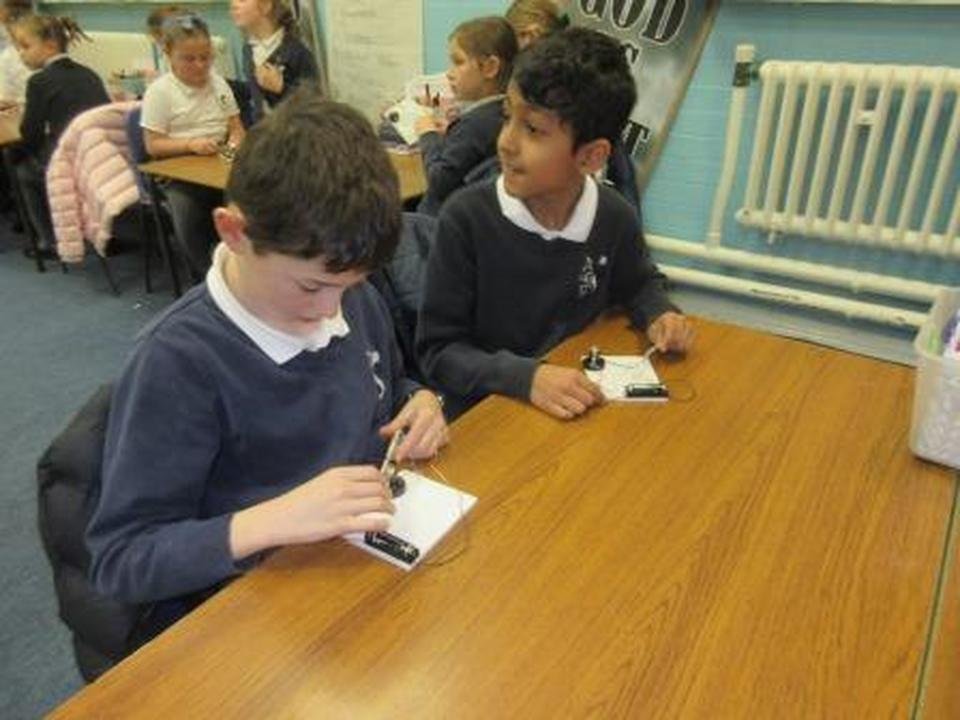 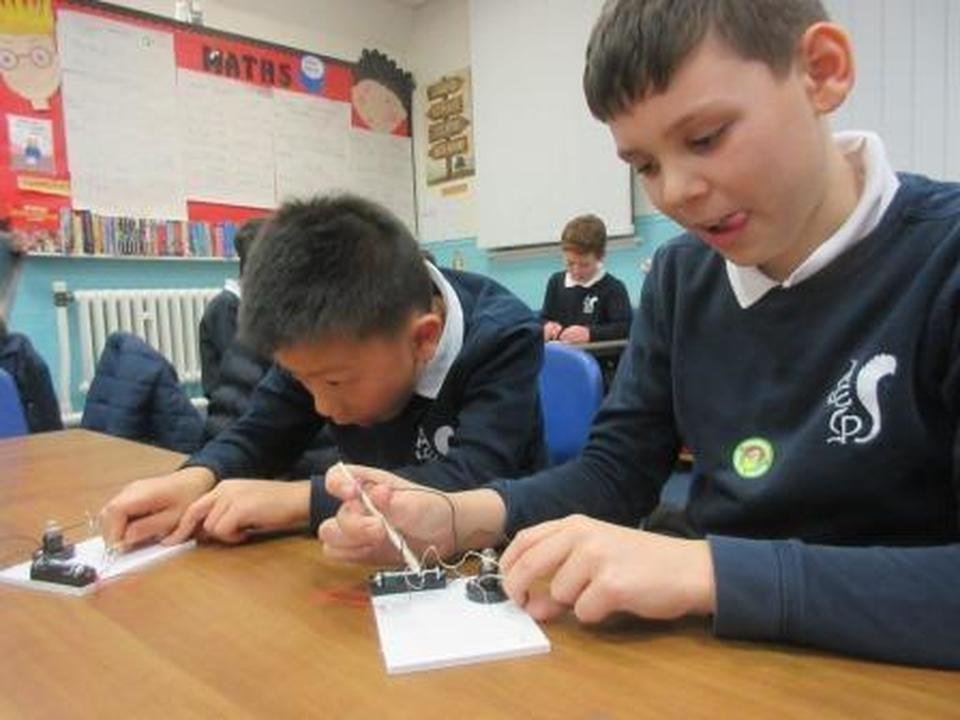 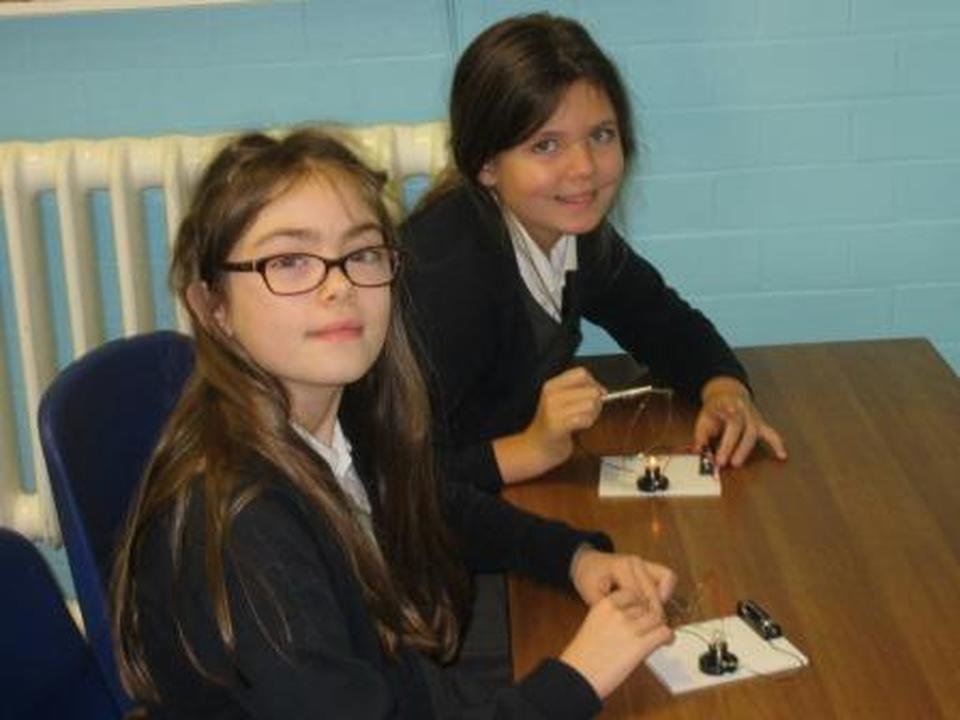 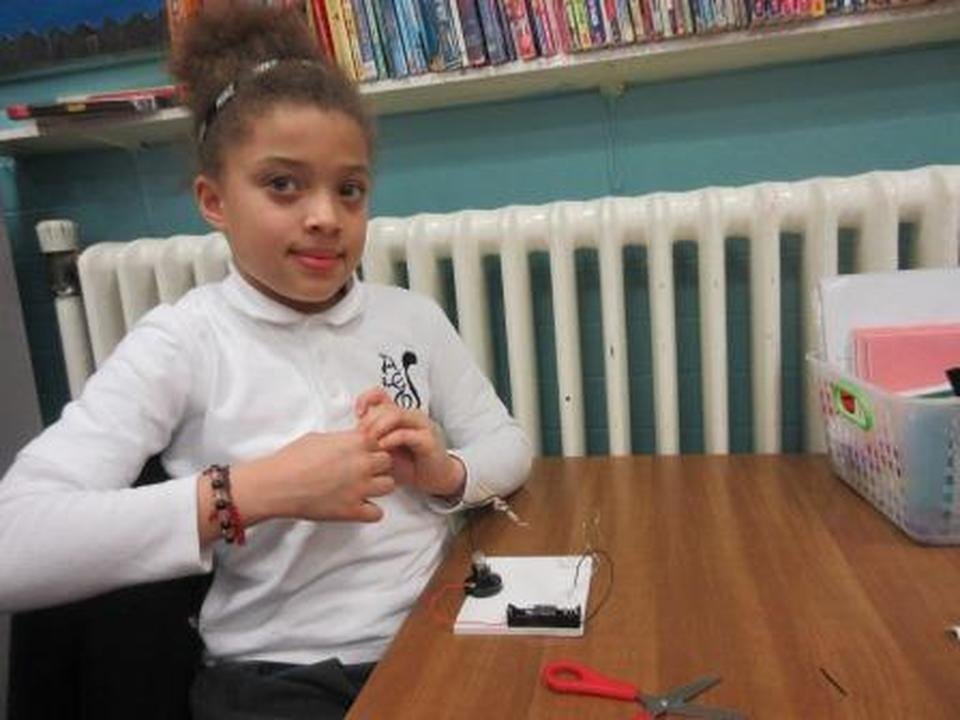 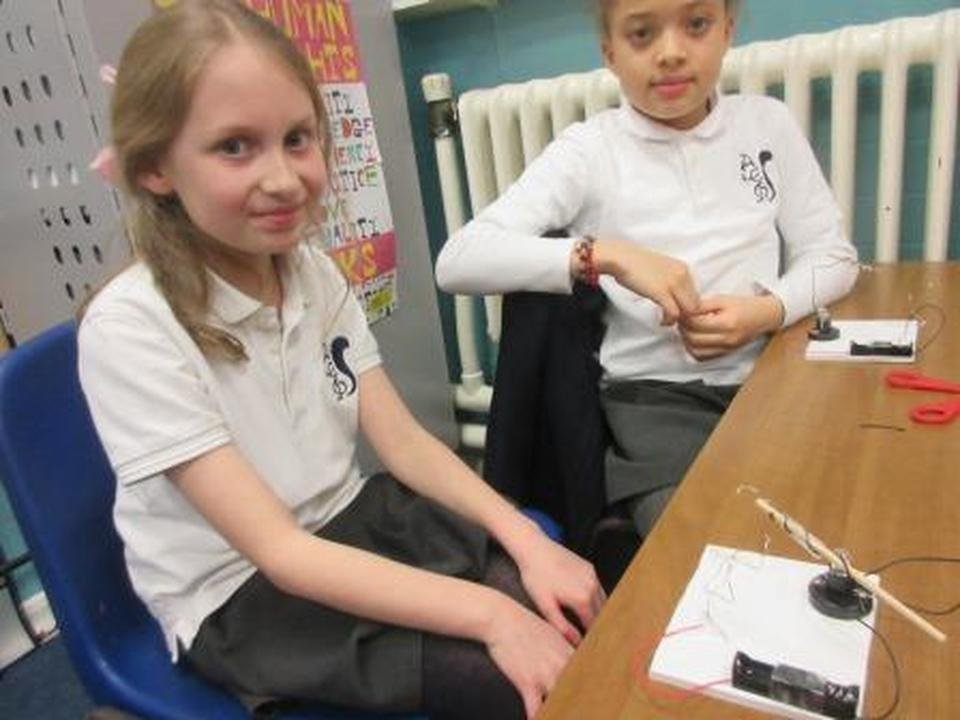 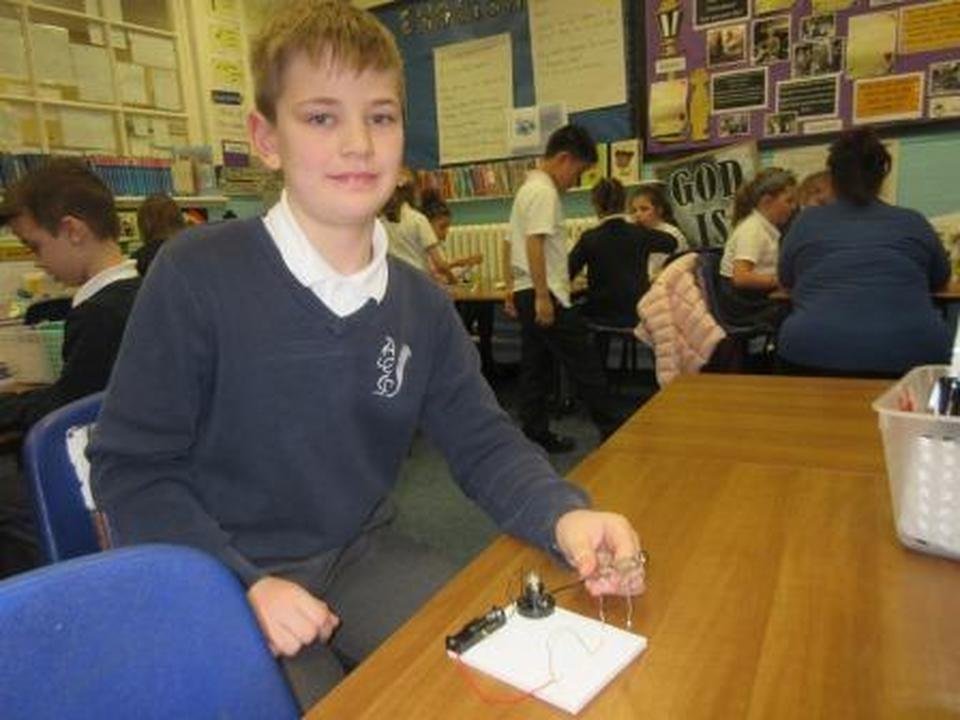 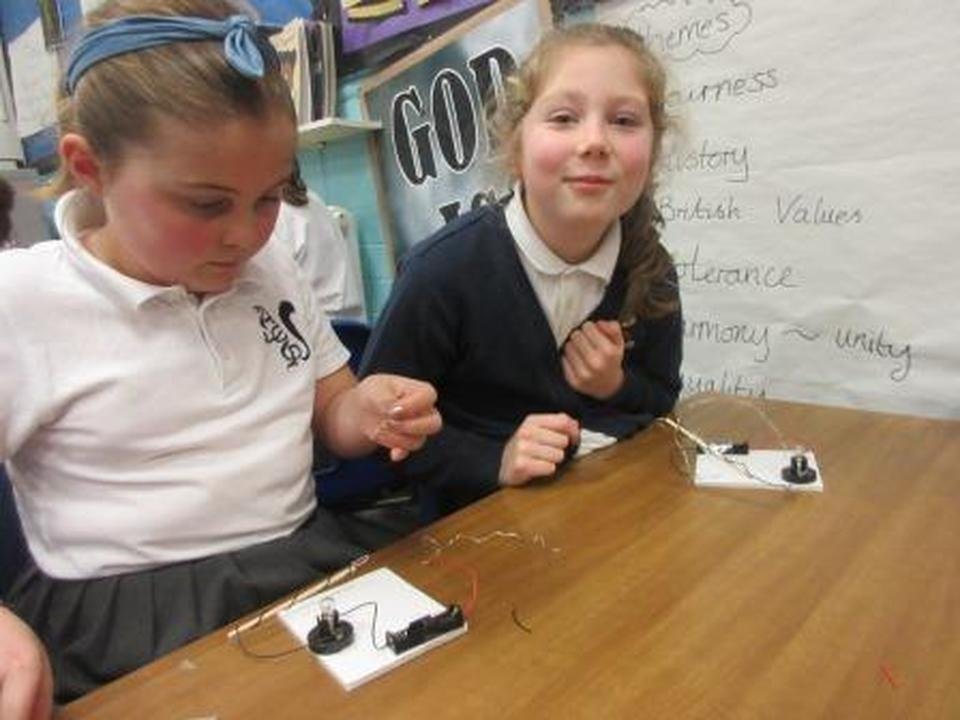 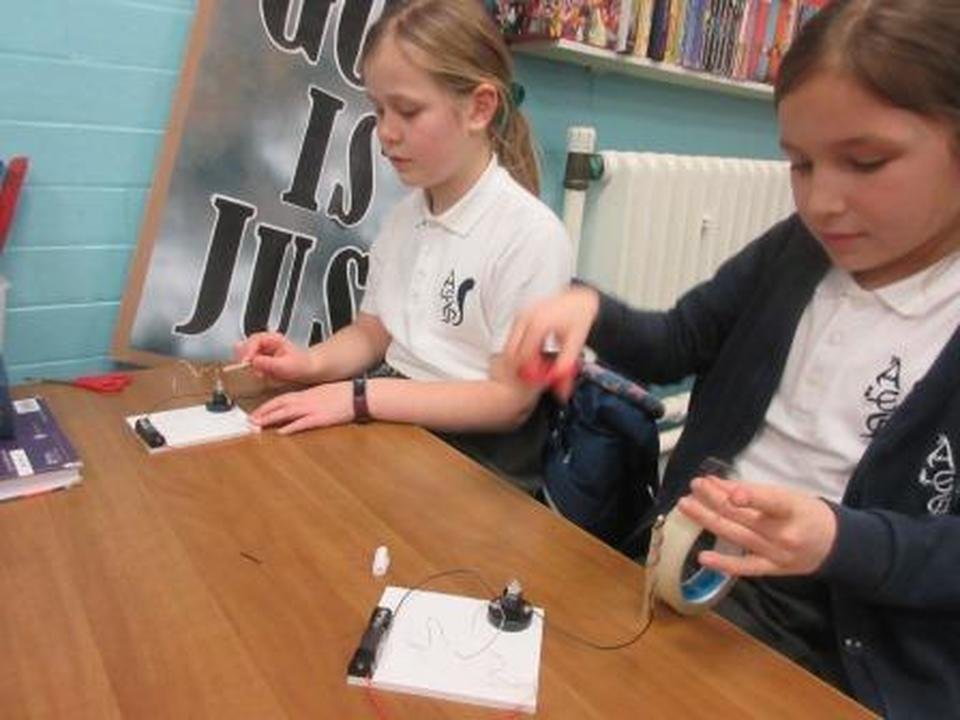 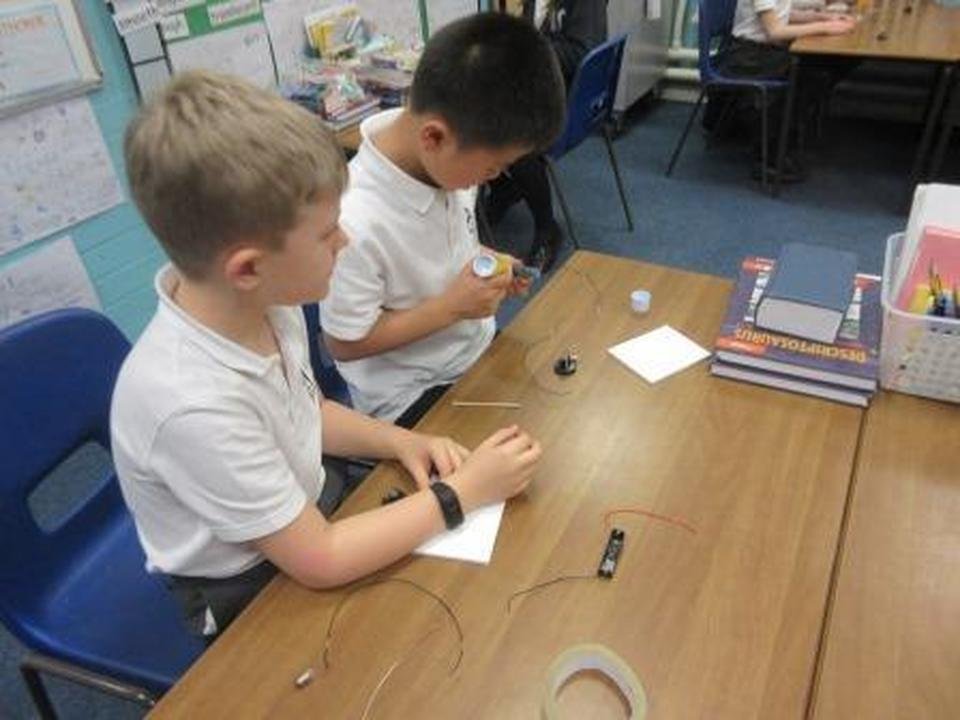 Science Club at school started with a flash last week!

This term's KS2 club had to build their own ' Don't flash the light  wire game' if they touched the wire. Steady nerves and a steady hand were needed to play the game

Next they're looking forward to making their own fidgit spinners.

© 2020 Alderley Edge Primary School.
Our school website, mobile app and podcasts are created using School Jotter, a Webanywhere product. [Administer Site]
We use cookies to provide you with the best experience on our website. Read our Privacy Policy to find out more.